Record GDP Reversal, Unemployment Claims Over One Million Again, Congress “No Where Close to Deal"

Today is a big numbers release day. Unemployment claims met expectations today with 1.434 million new claims being filed this past week. This makes 19 straight weeks of claims over one million. Also, the anxiously awaited GDP, the measurement of the U.S. economic output, for the second quarter was released today. The economy contracted at a record pace. The 32.9% reversal of economic growth is a record breaking number that dates back to the 1947, the first year records were kept on GDP.

With the economy shrinking rapidly and over one million joining the unemployed each week, Congress is challenged to act. However, there does not seem to be a sense of urgency within the Republican-led Senate to make a deal. Senators will start offering different version of Unemployment unemployment assistance which represents a significant barrier in the negotiations. The expectation is that the House will negotiate a larger deal for a reduced unemployment assistance plan. But, like the weather, Congress may surprise us later today or tomorrow.

Quote of the Day:

“I don’t know that there is another plan, other than no deal," said White House Chief of Staff Mark Meadows. "Which will allow unemployment, enhanced unemployment, I might add, to expire. … No deal certainly becomes a greater possibility the longer these negotiations go.”

The U.S. economy suffered its sharpest downturn since at least the 1940s in the second quarter, highlighting how the pandemic has ravaged businesses across the country and left millions of Americans out of work.

The figures lay bare the extent of the economic devastation that resulted from the government-ordered shutdowns and stay-at-home orders designed to slow the spread of the novel coronavirus that abruptly brought a halt to the longest-running expansion.

The number of Americans who filed for unemployment benefits last week was roughly in line with expectations as the coronavirus pandemic continues to ravage the U.S. economy.

Historically, however, those groups have been less likely to be included in clinical trials for disease treatment, despite federal rules requiring minority and elder participation and the ongoing efforts of patient advocates to diversify these crucial medical studies.
...
Excluding from the vaccine trial such a large population vulnerable to COVID doesn’t make sense, Knight contended. “If you’re trying to manage this from a public health standpoint, you want to make sure you’re inoculating your highest-risk populations,” he said. 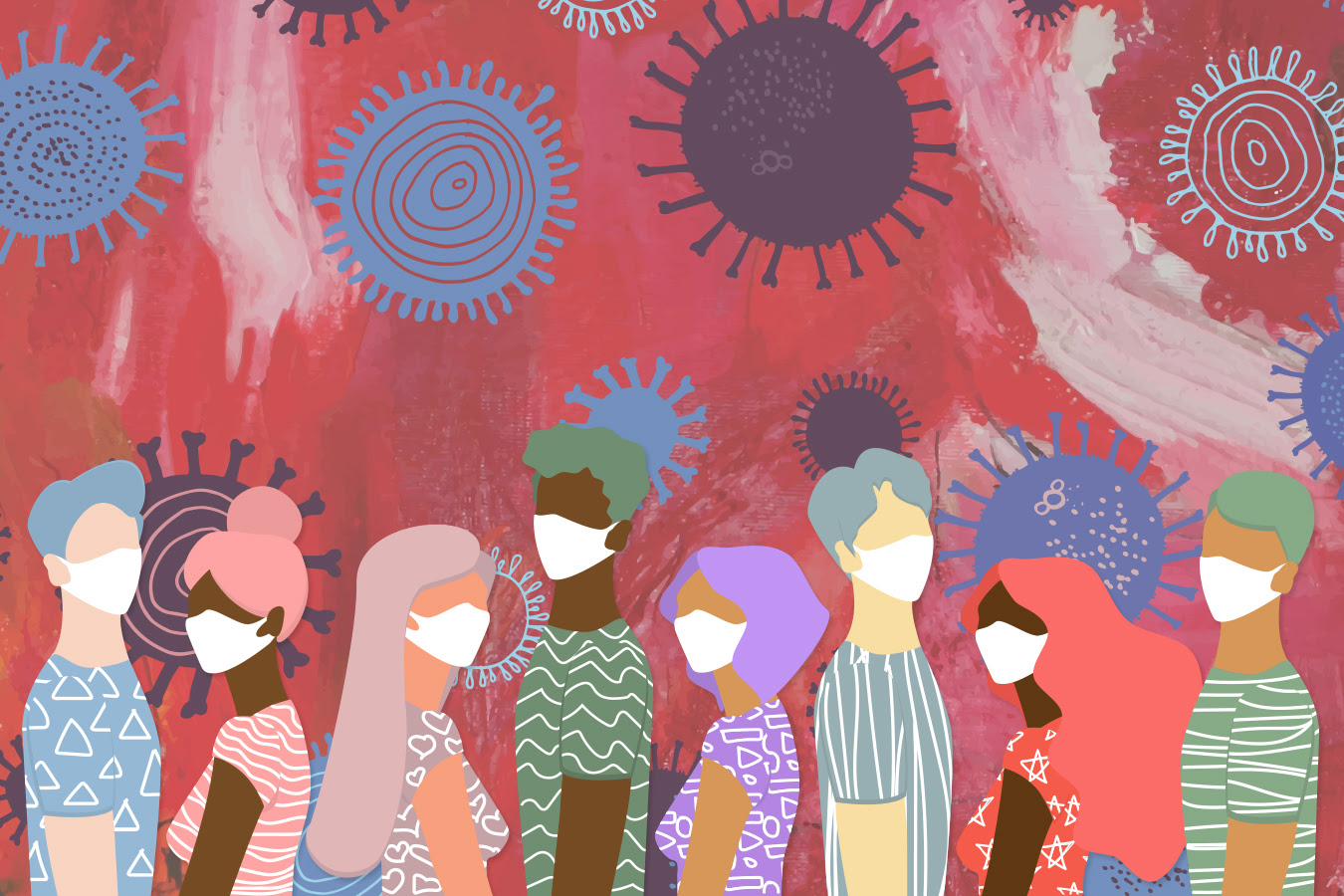 The Menominee Indian Tribe said Tuesday it is shutting down its governmental offices for two weeks amid an "alarming rise" in COVID-19 cases, including tribal employees in four different departments on the reservation in northeast Wisconsin.

Employees in three other departments have had direct contact with those who tested positive, the tribe said in a statement. The tribe reported eight active cases of COVID-19 as of Monday. Its number of confirmed cases has nearly doubled in a week, the tribe said. There are about 3,600 people who live on the reservation.