On Monday, July 18, 2016, tribal and national organization leaders from California to New York converged as a small delegation traveling together to Havana, Cuba. Through a long day of travel, the delegation arrived safely in Havana and settled into the Cuban hospitality for the evening. 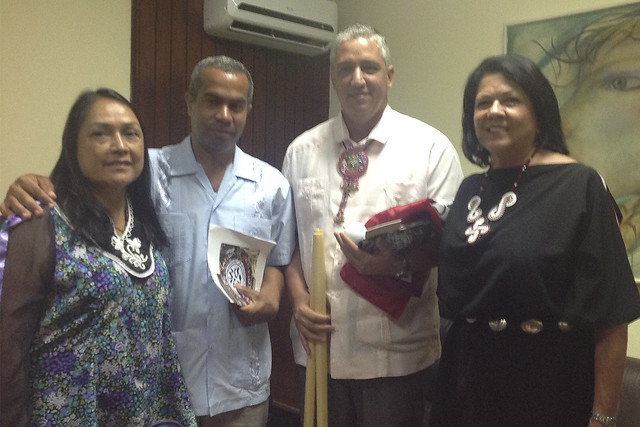 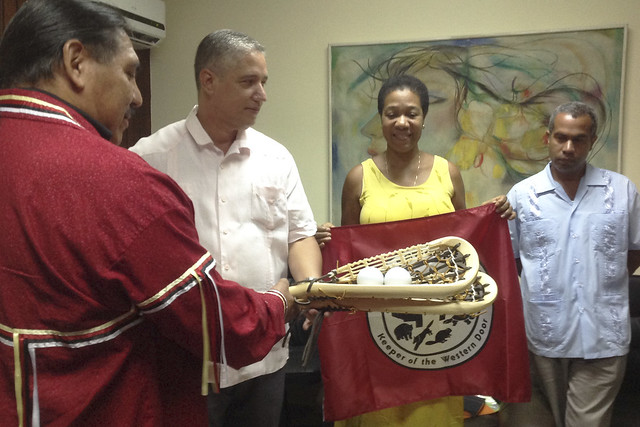 Seneca Nation and NAFOA shared gifts and culture during meeting with the Republic of Cuba Ministerio de Relaciones Exteriores and exchanged ideas for diversifying our economies. 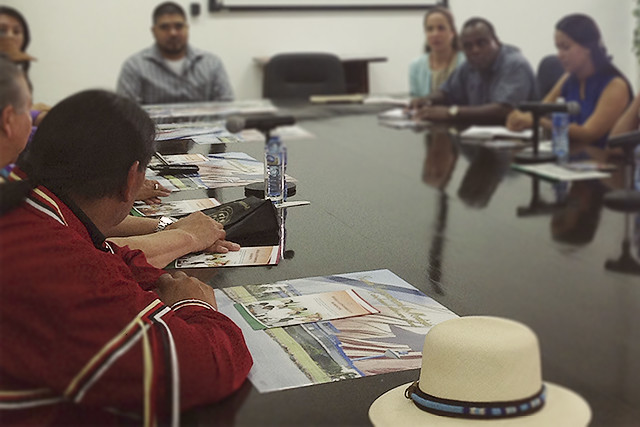 The delegation met with the Vice Rector Teresa Frías of the Latin American School of Medicine on Tuesday to learn about Cuba's substantial contribution of providing doctors the serve rural and under-served communities around the world. 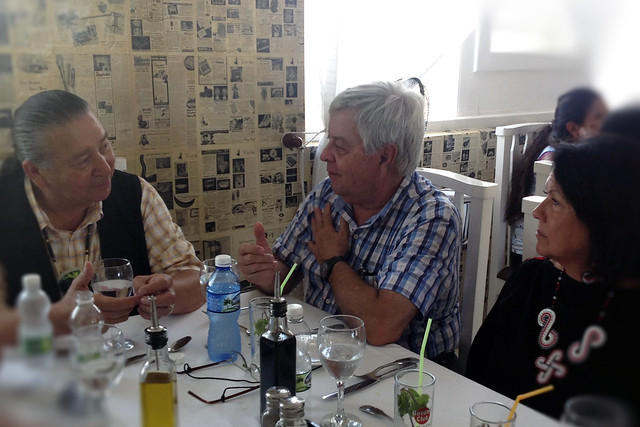 Former Ambassador of Cuba to the European Union, Dr. Carlos Alzugaray Treto, sat down with the tribal delegation to discuss the diplomatic history and current relationship between the Republic of Cuba and the United States.