On Wednesday, July 20, 2016, the delegation focused on attending meetings with a number of Republic of Cuba Ministries to discuss everything from agriculture to diplomacy.

The delegation speaks with Maria de la Luz B'Hamel Ramirez, Director, Republic of Cuba, Ministry of Foreign Trade & Investment, Trade Policy Division with North America, and listens to her thoughts on the future of trade policy.

In the afternoon, the delegation toured the Center for Genetic Engineering and Biotechnology the largest biotechnology facility in the Caribbean, also known as Centro de Ingeniería Genética y Biotecnología (CIGB). The delegation met with Dr. Manuel Raices Pérez Castañeda, lead genetics and microbiology researcher at CIGB since 1986 and CIGB Business Development Executive, to discuss the remarkable advancements the CIGB has accomplished in treating diabetic symptoms. 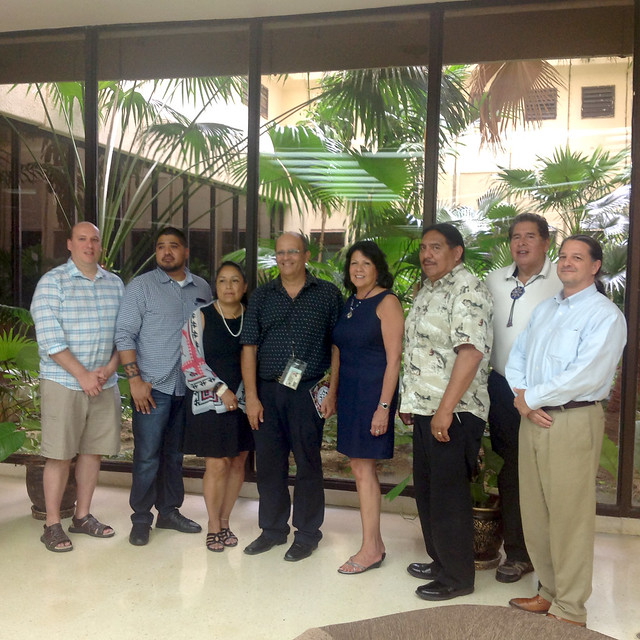 The delegation takes a moment to take a photo with Dr. Manuel Raices Pérez Castañeda at CIGB headquarters.

In the face of these staggering numbers, Indian Country is in need for advanced treatments and CIGB has developed a treatment program to remove the need for diabetic symptom-caused amputation in a majority of patients. Breakthroughs like these would benefit Indian Country tremendously. 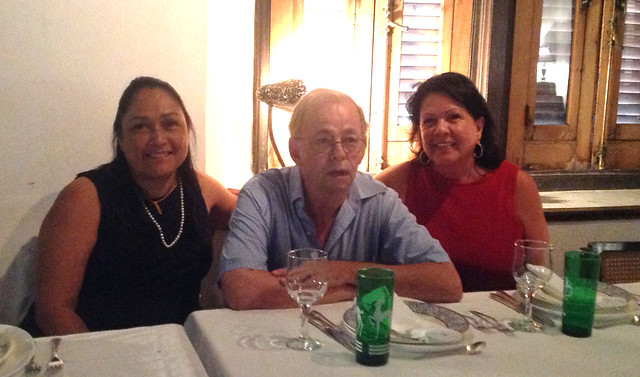 The delegation closed out the day having dinner with noted Cuban personality, Marc Frank. Author of Cuba Revelations, Behind the Scenes of Havana who gave insight from his point of view on Cuba and its economic and political transition.