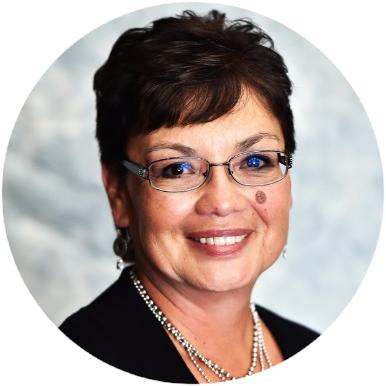 Treasurer King has been involved with the Oneida Nation in several roles and responsibilities for nearly 30 years. Her experience includes economic diversification, business development, and service agreements with local municipalities in Wisconsin. She has also served her tribe as Chairperson of the Legislative Operating Committee and member of the Finance Committee and Audit Committee.

Treasurer King joins five other appointees to the TTAC: Ron Allen, Chairman and Chief Executive Officer of the Jamestown S'Klallam Tribe, Sharon Edenfield, Tribal Council Member for the Confederated Tribes of the Siletz Indians, Lacey Horn, Treasurer of the Cherokee Nation, Eugene Magnuson, Treasurer of the Pokagon Band of Potawatomi, and Lynn Malerba, Lifetime Chief of the Mohegan Tribe. The remaining appointee of the TTAC will also be made by the Chairman of the Senate Committee on Finance.

TTAC, established under the Tribal General Welfare Exclusion Act of 2014 (P.L. 113-168), will advise the U.S. Secretary of the Treasury on taxation issues in Indian Country and help establish training and education programs for Internal Revenue Service field agents who work with tribal governments.

To submit comments or solicit feedback on the TTAC activities and policy ideas, use the following email  info@ttacresources.org.

For questions or comments on this broadcast please contact Jennifer Parisien at Jennifer@nafoa.org  or (202) 558-8040.