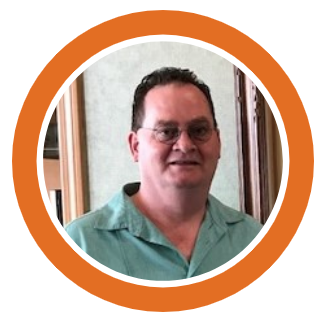 Why Indirect Cost Rates Are Important to Tribes: An Interview with the Department of the Interior

Mark Stout is one of two Branch Chiefs at the U.S. Department of Interior, Interior Business Center, Office of Indirect Cost Services (ICS) in Sacramento, CA.

Why are indirect cost rates such an important topic for tribal governments to know more about?

You don’t have to be an economist to know that administering a program costs money. But there’s something called an “indirect” cost which should also factor into your understanding of the total costs involved in running the program. A direct cost can be tied to a specific program or final cost objective. On the other hand, anindirect cost benefits multiple programs. Through the indirect cost rate, you are able to allocate an appropriate share of the indirect cost pool to each benefiting program.

An organization that has never negotiated an indirect cost rate has the option of accepting the 10% de Minimis rate which limits the recovery of facilities and administrative costs to 10% of modified total direct costs. The Bureau of Indian Affairs may recognize an up to four-year old indirect cost rate, or they will compute a lump sum amount of indirect contract support. Some funding agencies have no other policy other than “no rate, no indirect.” So, for the Tribe who wishes to recover all of the available funding, it is important to know what an indirect cost rate is, how it is used, how it is negotiated, and why it’s important.